Textbook Myths NEED to be Destroyed! 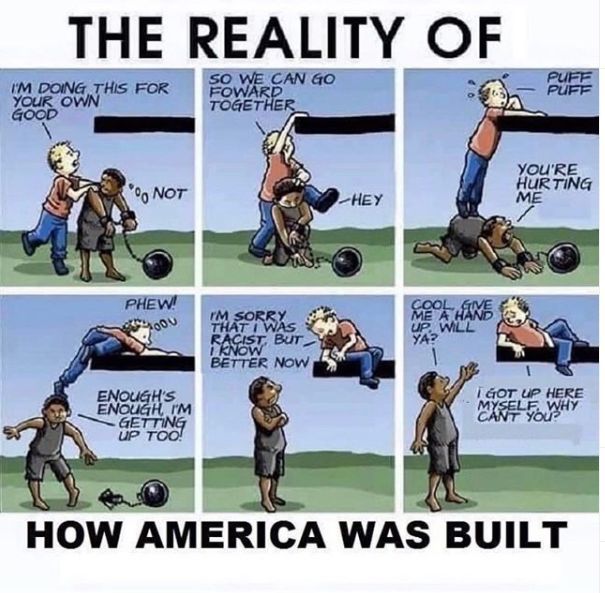 Our K-12 textbooks are full of lies, omissions, and distortions about the harsh reality and horrifying brutality of slavery in America.
I've taught 8th grade American history and College American literature and saw blatant misinformation about slavery, the Civil War, and no mention of atrocities like the Tulsa Race Riots or Rosewood Massacre that happened miles from the Middle School where I taught in North Florida.
In a 2018 study, Southern Poverty Law Center found:
❌ Only 8% of high school seniors can accurately identify slavery as the cause of the Civil War.
❌68% of high school seniors DIDN'T KNOW it took a Constitutional Amendment to end slavery.
❌ SEVEN states' textbooks don't even mention slavery.
❌ AND several textbook publishers have been called out recently for referring to slaves as "workers," or "immigrants."
So we have a whole slew of adult professionals, hiring managers, and organization leaders, who are saying they HAD NO IDEA that there was such an issue with racial discrimination in this country.
Welp! The miseducation, false narratives, and whitewashing of history started when they entered kindergarten.