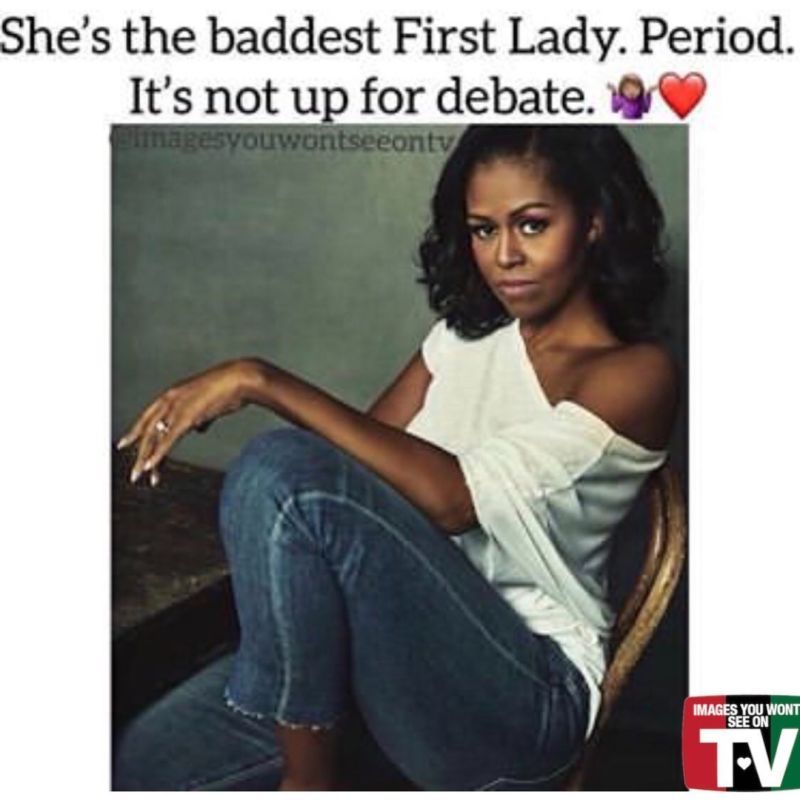 I REALLY needed a power up this weekend, so I watched the Michelle Obama documentary "Becoming" on Netflix, and I absolutely LOVED it! 😍

She was so candid, funny, and down-to-earth in both the interviews and the behind-the-scenes footage. She also provided so many valuable gems 💎 of wisdom.

My favorite insights were about Imposter Syndrome, which I have struggled with for the majority of my life. She discusses how her perception of places she'd been told she didn't belong changed once she finally arrived.

“I’ve been at G-summits, I’ve been in castles and palaces, in boardrooms, in academic universities, and I am coming down from the mountaintop to tell every young person that is poor and working-class and has been told, regardless of the color of your skin, that you don’t belong – don’t listen to them."

"THEY don’t even know how they got at those seats!”

This only affirms the idea that oftentimes the ONLY barrier holding us back from those spaces is our own misconception that we don't belong there OR someone else blocking our participation in those spaces.

But as my esteemed Soror Shirley Chisolm ❤🐘🔺 eloquently said, “If they don't give you a seat at the table, bring in a folding chair!”