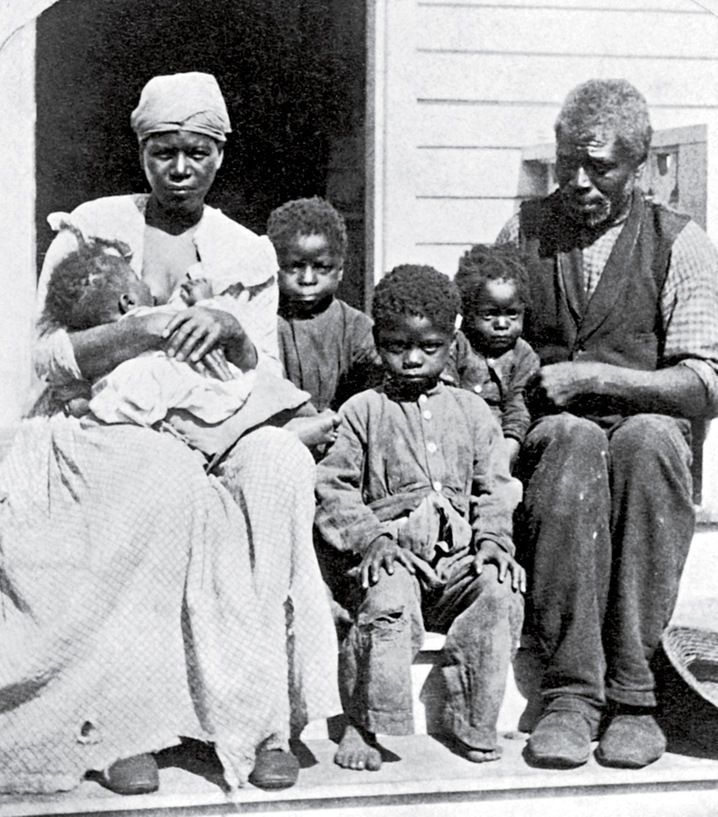 Cognitive dissonance is hard to confront...

We learned that "In 1492, Christopher Columbus sailed the ocean blue" because that's what we were taught in elementary school.

What we weren't taught is that his "discovery" of America initiated the near decimation of the Indigenous people who were already living here.

The images of plantations in the South as happy places where slaves were treated with kindness by benevolent masters is another myth that has been perpetuated in the American consciousness.

The reality that slaves were shackled, whipped, tortured, raped and suffered various other atrocities up until only 155 years ago is too horrifying for most of us to comprehend.

So the alternative has been to embrace these myths that are totally untrue. I taught 8th grade American history and saw them in the textbook I used. The same goes for the college American Literature courses I've taught.

All around the country people are rejecting these lies and the monuments, like the toppled Confederate "heroes" or the beheaded Columbus statue, that represent them. The banning of the Confederate flag at NASCAR races is another example.

While this won't solve the problem of race in America, it shows that people are open to change.